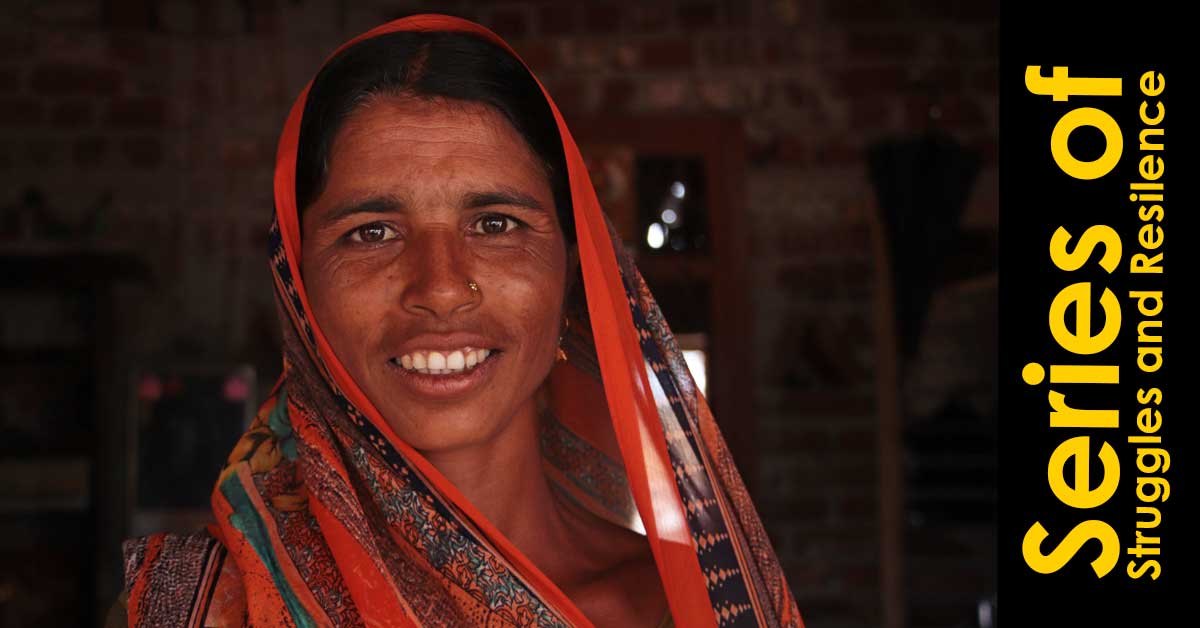 Training is the best when it brings people together

Story by: Arushi Narchal Written By: Kajol Tanaya Despite constituting 80% of the agricultural workers in the majority of the developing world, women farmers are unfortunately the group that has to sail through overwhelming challenges. They manage farming activities within limited access to essential resources like irrigation, fertilisers, and market outlets. The lack of exposure […] 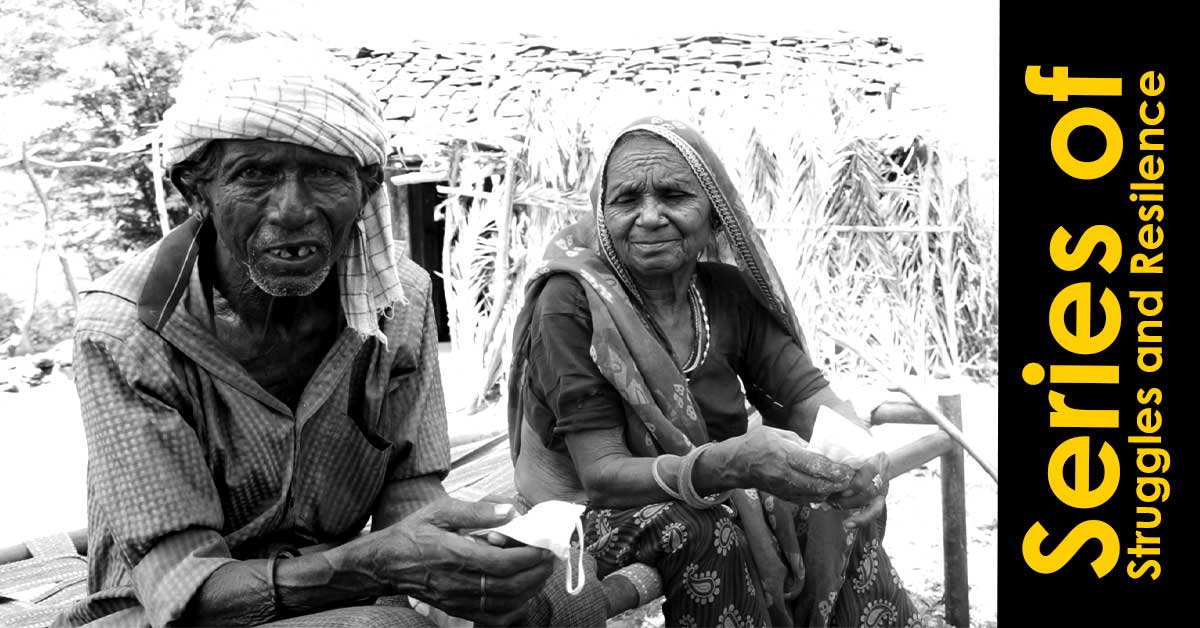 No Retirement For The Deprived

Meghji and Moti were making the ends meet despite those narrow and wide terrains of life when the pandemic ruined everything they had. The heart-melting story of this old couple from Lalpura, Rajasthan would make you realise the privilege that has sustained us through the pandemic.

Hardships can not be compared but what makes a difference is the capacity of the sufferer to bear the agony. When one is left with no resources to leverage for survival and savings deplete exponentially, every prayer for revival feels vague. Hopes get numb as the survivor remains oblivious to what more disasters would the following day bring. 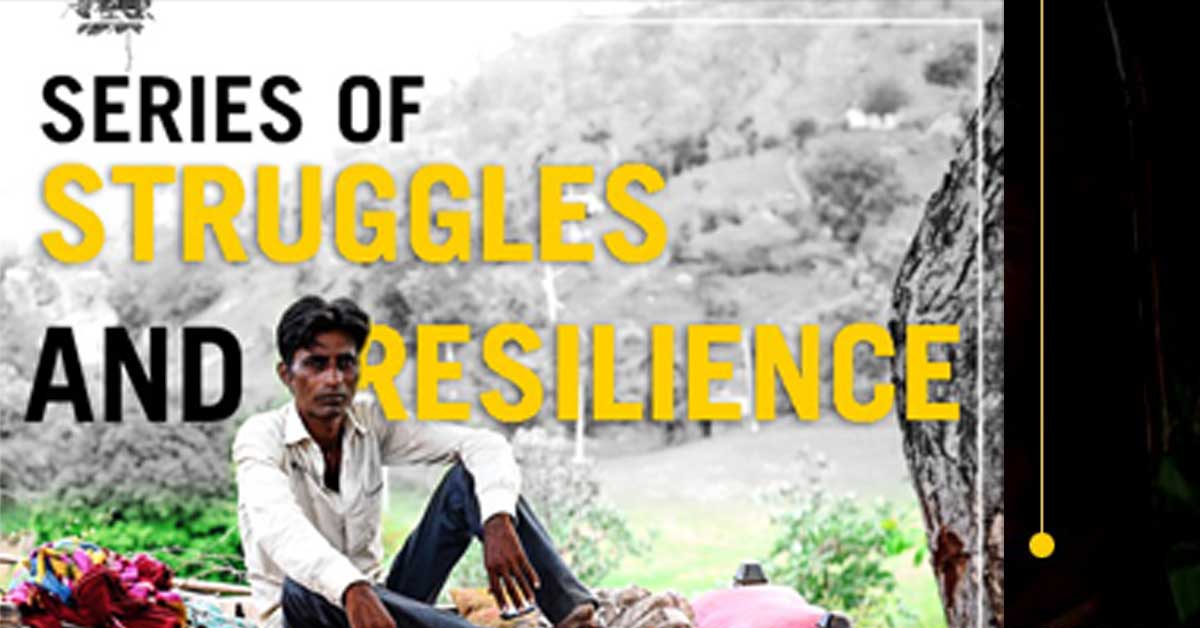 Boarded on a flight of challenges

Ramesh, a resident of Boorimalang village in Rajasthan, had three lives depending on his earning. Toiling in the far city of Ahmedabad, he used to earn just enough to care for himself, his wife and his son. Bread, after all, is a huge motivator. Far from home, working overtime hours and saving up money extensively, Ramesh was weaving a dream of funding his son’s higher education. The village of Boorimalang neither has adequate infrastructure to support education nor livelihood. Ramesh would send his son to distant cities. His son would not become a driver like Ramesh himself but would be the white-collared man who hires drivers to go about the city.

Alas, all his dreams came crashing down when Ramesh met an accident. 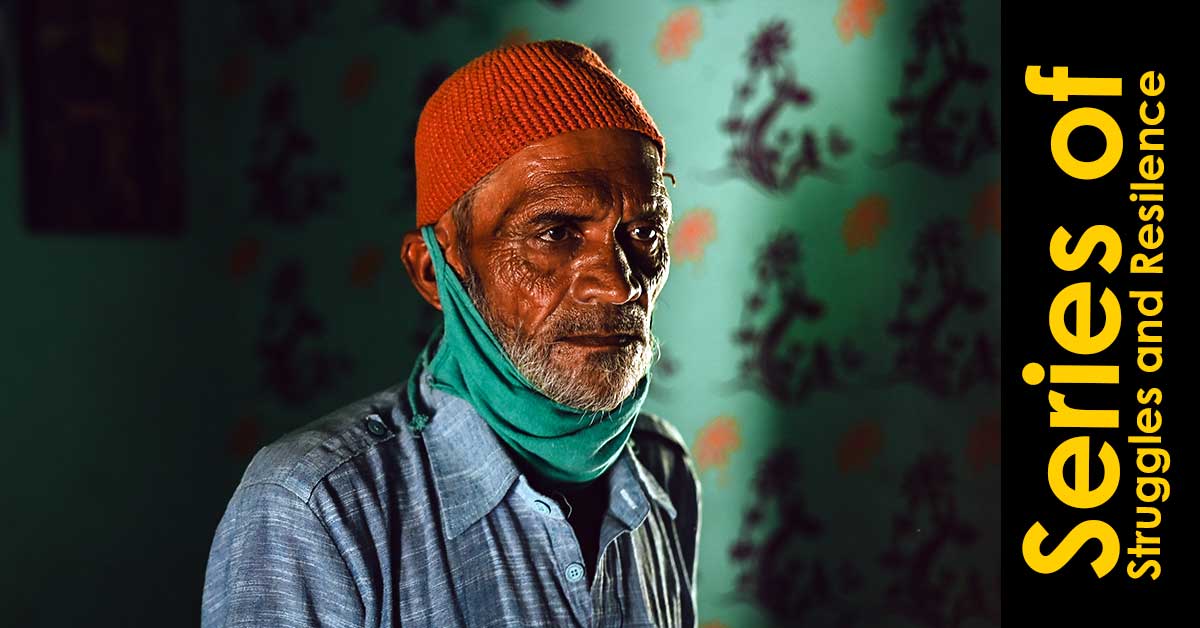 I had a partner to share my life with…

The story of Ishaq Khan reveals the situation of a 51 years old man who had to suffer unspeakable pain and trials of the second wave of COVID-19. Stepping down step by step from the stairs of harmony, Ishaq entered into a deplorable state. 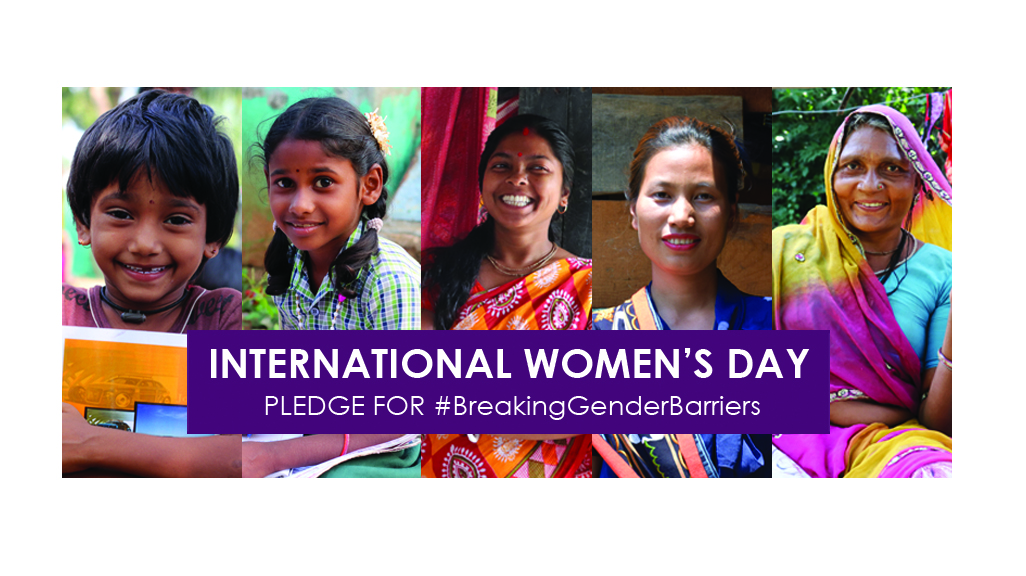 International Women’s Day -2021 is very special for CASA. It’s a delight to announce, CASA with the support of the Church of Sweden has launched an exclusive Gender Desk to emphasise the importance of Gender Justice work. CASA has been working for Gender Justice all throughout and across our constituencies in all these years.   Gender Desk comes to add vigour […] 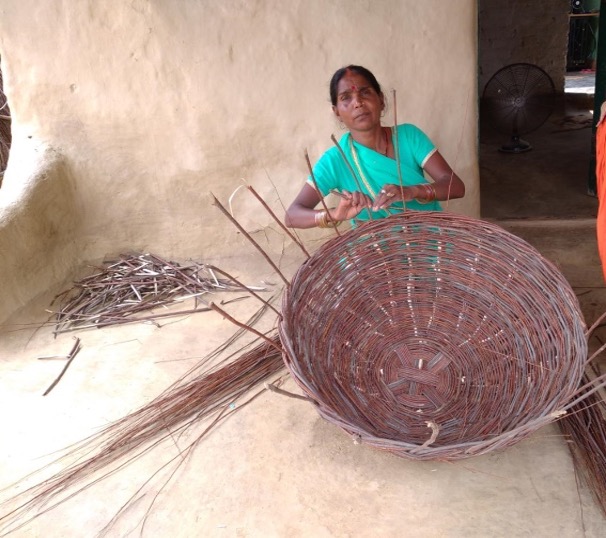 Poverty has been an inevitable problem in India since the beginning of time. The increasing problems of poverty caused by overpopulation and the unequal distribution of wealth among the people have led to a huge impact on the life of millions in the rural as well as the urban area. A person has to acquire […] 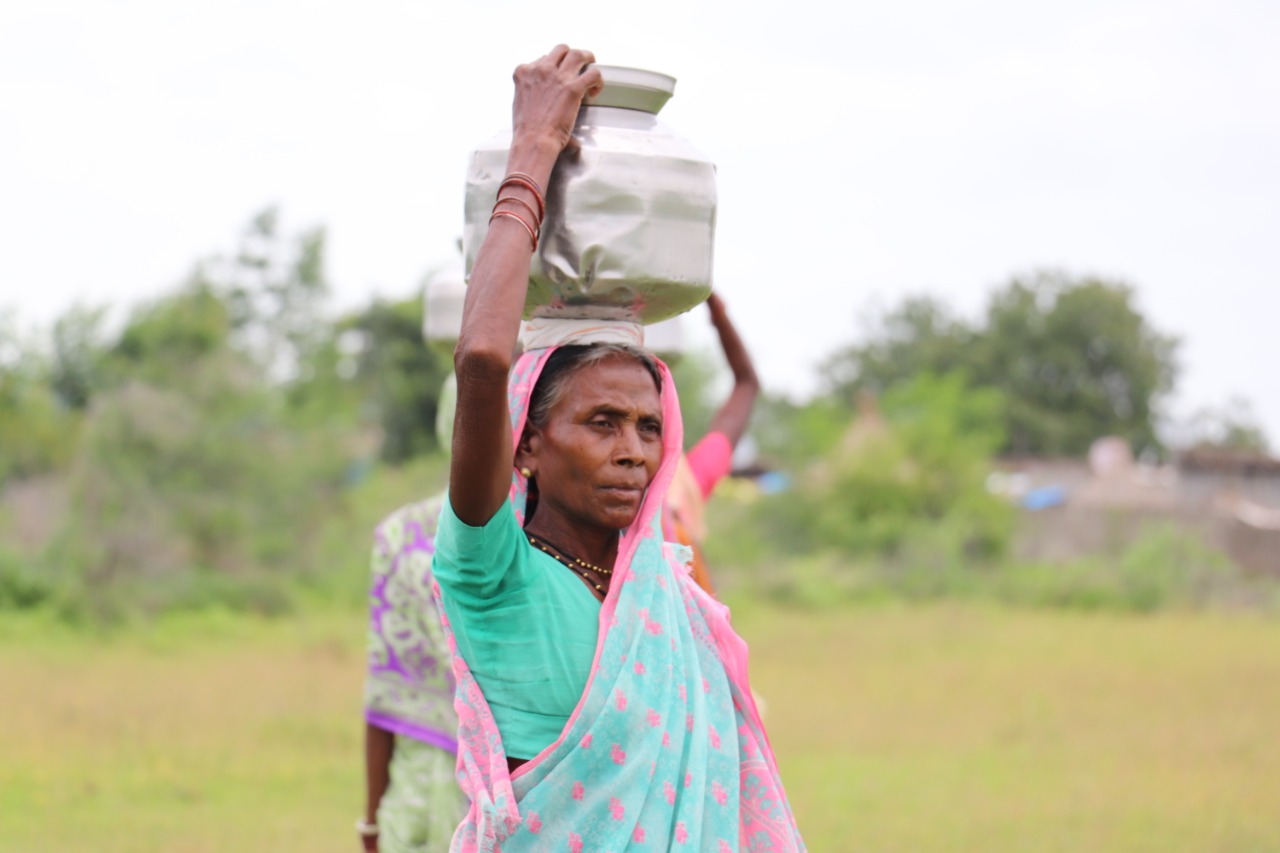 Impact of Climate Change on Women

Climate change is a prevailing problem globally whose hazardous repercussions extend beyond the environment. Shrinking glaciers, extinction of plants and animal species, mutation, rise in the Earth’s average temperature and triggered seasonal fluctuations, are some of the impacts of climate change that have already grabbed the headline. Certain early predictions pertaining to climate changes had […] 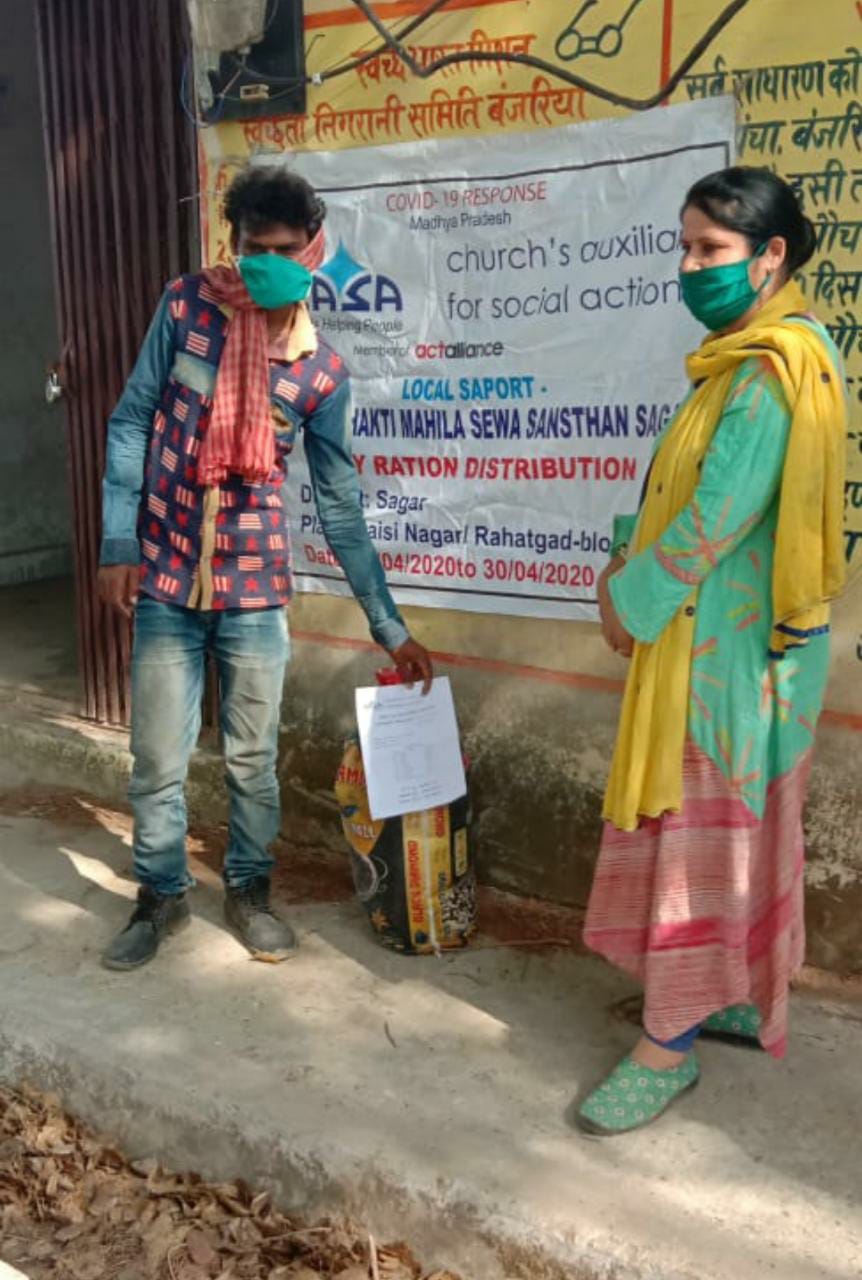 Giving Hope to the Marginalised

The sudden nation-wide lockdown led to what was probably one of the largest mass migration of people in recent times. Out of jobs to earn a living, out of a roof to live under and with little to zero access to food and medicine, the migrant workers from various parts of the country were forced […] 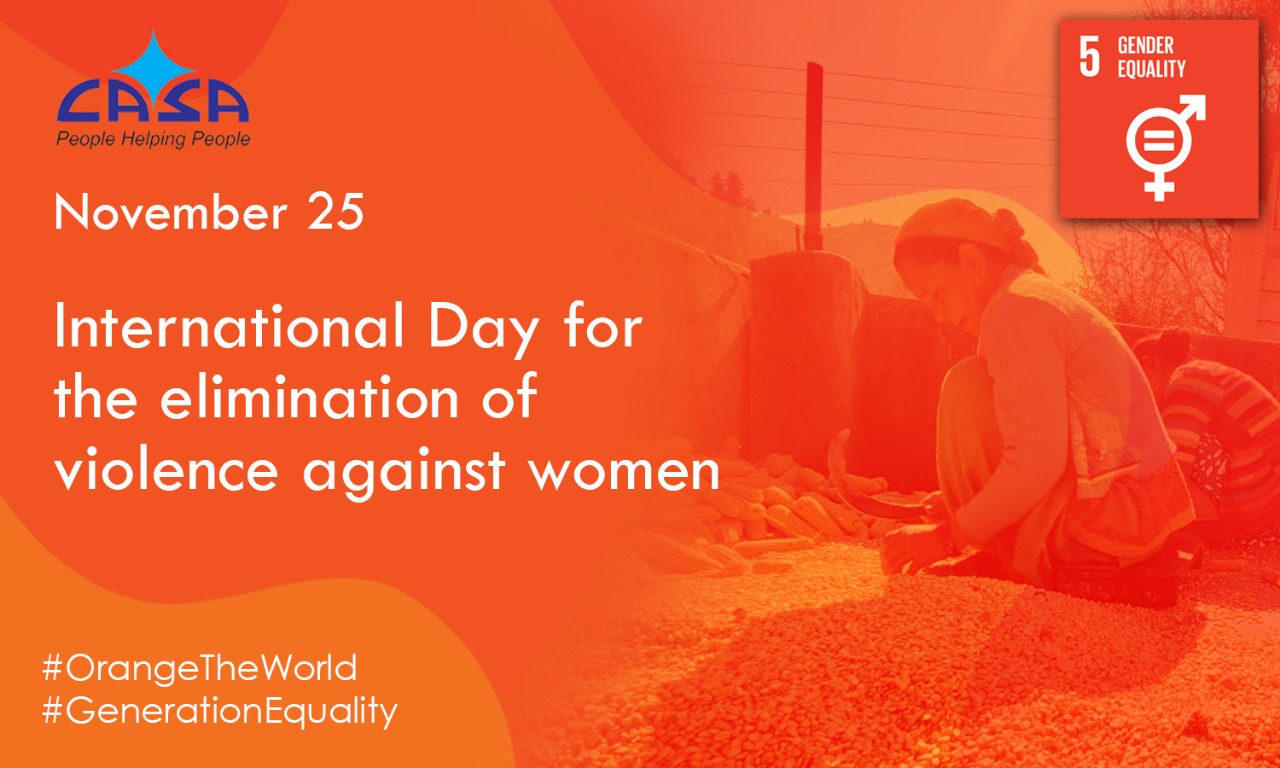 16 Days of Activism against Gender-Based Violence

The 16 days of Activism campaign against Gender-Based violence follows the 2020 UNiTE campaign theme ‘Orange the world : Fund , Respond , prevent , collect’ which is an apt and relevant theme that shall be focused across the globe by women’s  groups, feminist organisations, gender-justice fraternity, faith groups , civil society organisations and corporate […]